A new index ranks the world’s leading seed companies, including Monsanto, Dupont and Syngenta on their efforts to help smallholders. Although better seeds could triple agricultural yields, these companies traditionally have a poor record of reaching farmers in food insecure regions, reports UK newspaper The Guardian.

The recently launched Access to Seeds Indexconcludes that major seed companies must do more to increase smallholder farmers’ access to better seeds. While the US-based multinational DuPont Pioneer ranks highest in a list of global seed companies for field crops, the much smaller East-West Seed leads two separate lists, one for vegetable crops and another ranking regional companies in east Africa. ‎

Monsanto, DuPont and Syngenta, control more than half (pdf) of seed sales worldwide, but have a poor record of reaching smallholder farmers. A recent study showed that smallholder farmers in sub-Saharan Africa buy the majority of their seeds at local informal markets, and only 2.4% from certified seed companies.

While the global seed industry is active in Latin America, eastern Africa, south Asia and south-east Asia, it remains inactive in almost half of countries in western Africa.

The index, which is funded by the Dutch government and the Bill and Melinda Gates Foundation, is the first of its type, and aims to inform the debate on the role of seed corporations in food security. One billion people still go to bed hungry, and the bulk of the world’s population growth is expected to take place in the world’s most food-insecure regions.

The index scores companies in several areas. It looks at the strategy and tangible targets in place to reach smallholders, stakeholder engagement, and how companies deal with intellectual property rights. It also looks at efforts in research and breeding, marketing and capacity-building of farmers.

To read the full article at theguardian.com, please click here 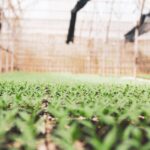 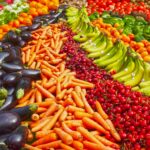 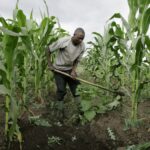 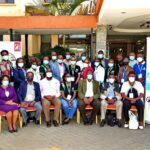 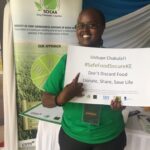 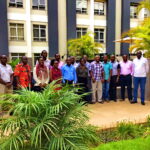